Why Every White Person Needs To Watch When They See Us

This show has been on my list for a while now, and once I started watching I couldn't stop.

It's the true story about a jogger who was assaulted and raped in Central Park in 1989; and the 5 innocent black and latino boys who were charged with the crime. They were labeled The Central Park Five (now referred to as The Exonerated Five) and spent their adolescence and young adulthood behind bars, fighting for their innocence until they were exonerated in 2002. It shows how the false accusations and imprisonment effect the boys even after they were exonerated. 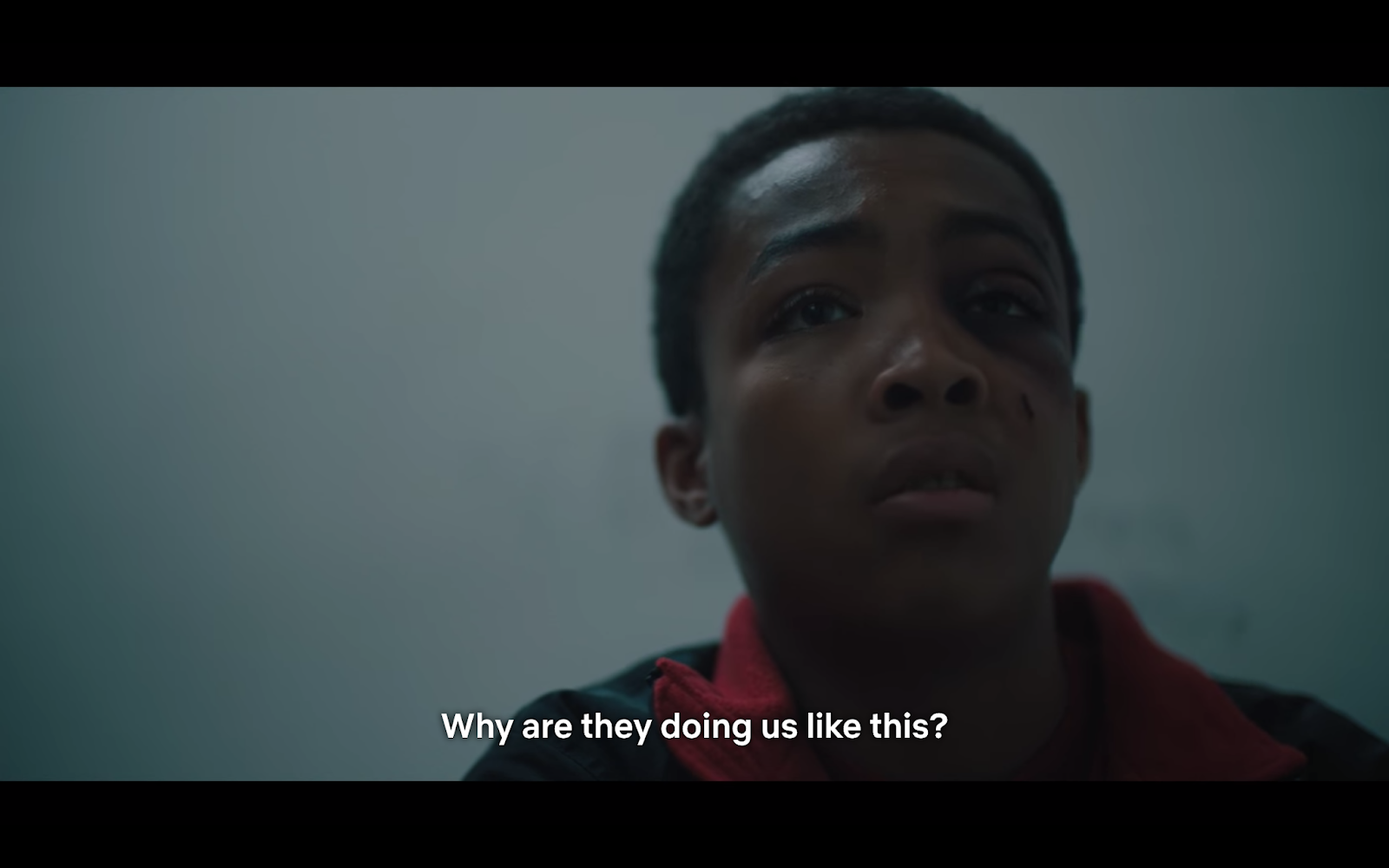 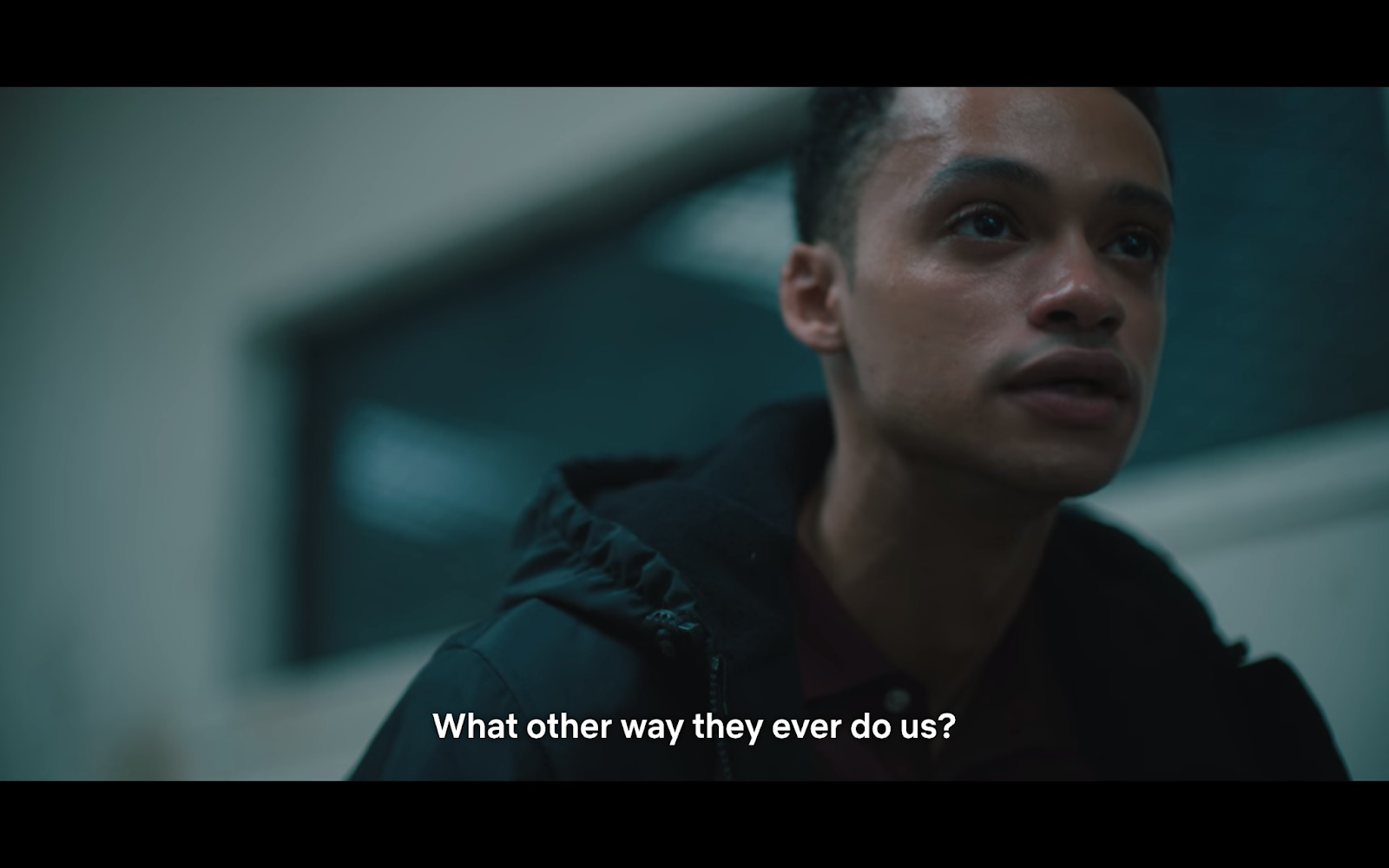 This show is one of many that exemplifies how racism affects the justice system (although as Joshua Jackson said on the Oprah special, "it's the wrong name for it"). It shows how minors were coerced and pressured into confessions. It shows how their families, stressed and confused, signed away their rights. And perhaps most disturbing, it shows how the leader of the sex crimes unit at the District Attorneys office, Linda Fairstein, latched on to the boys as suspects and refused to let go, even when later DNA evidence proved someone else had committed the crime. 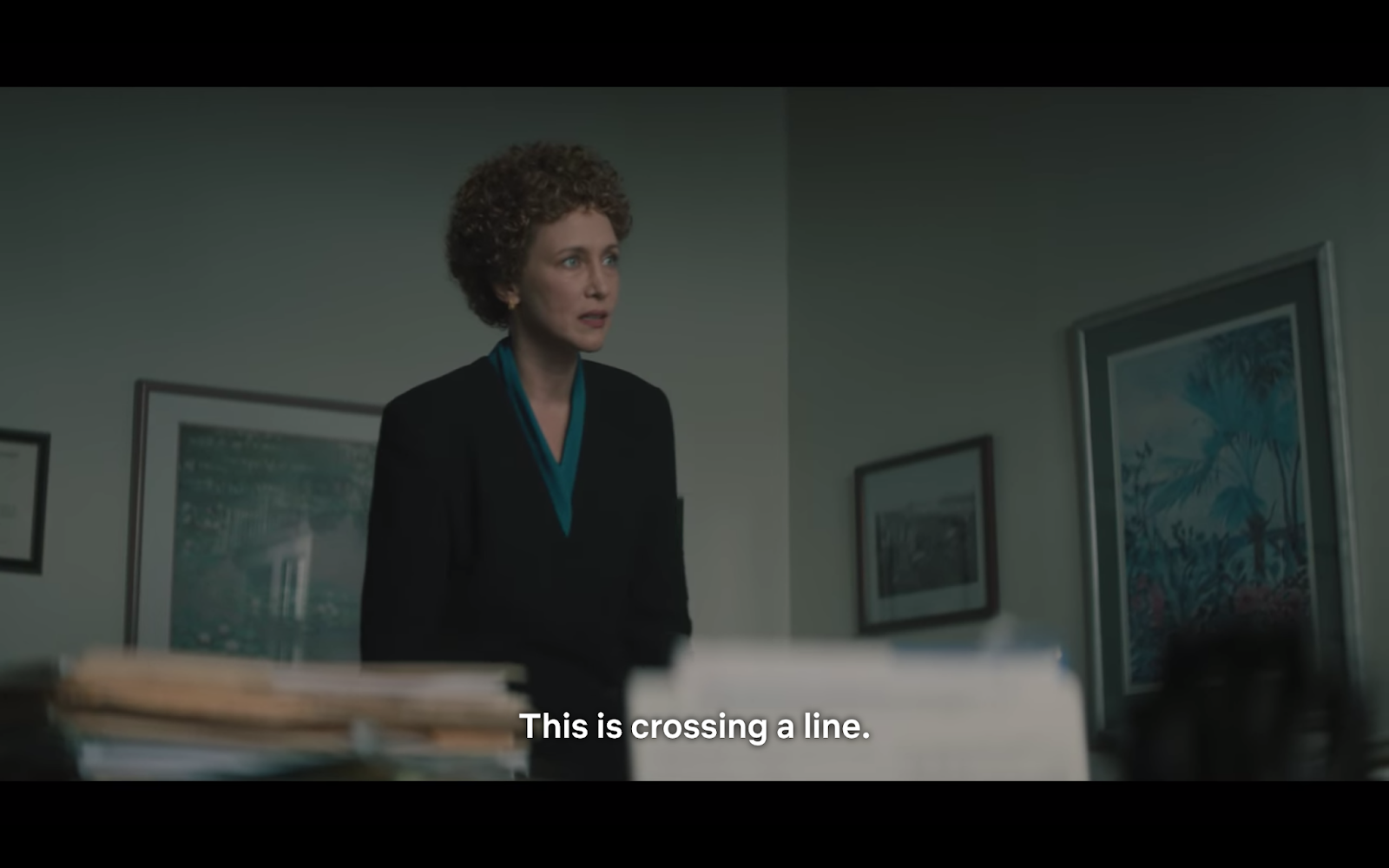 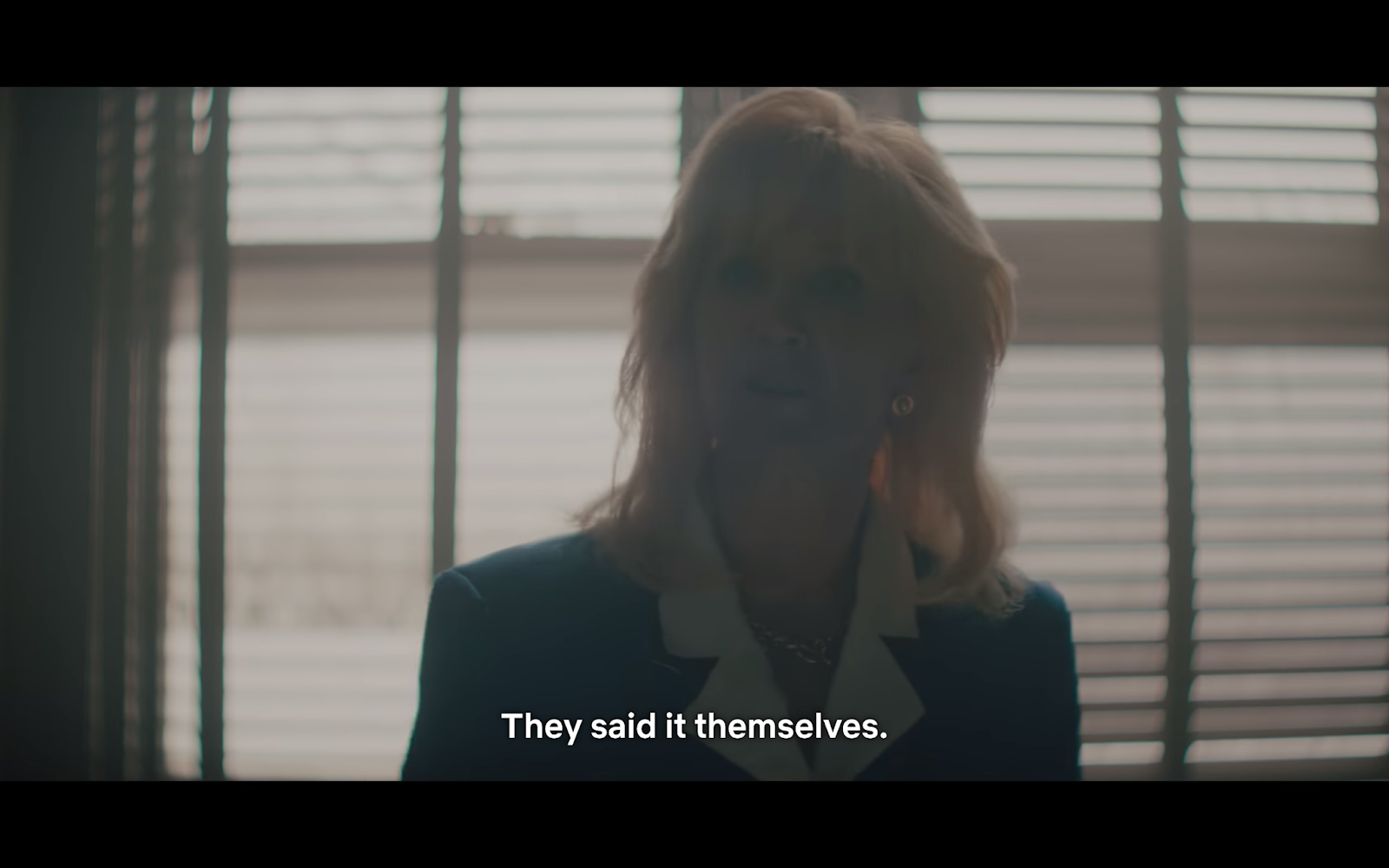 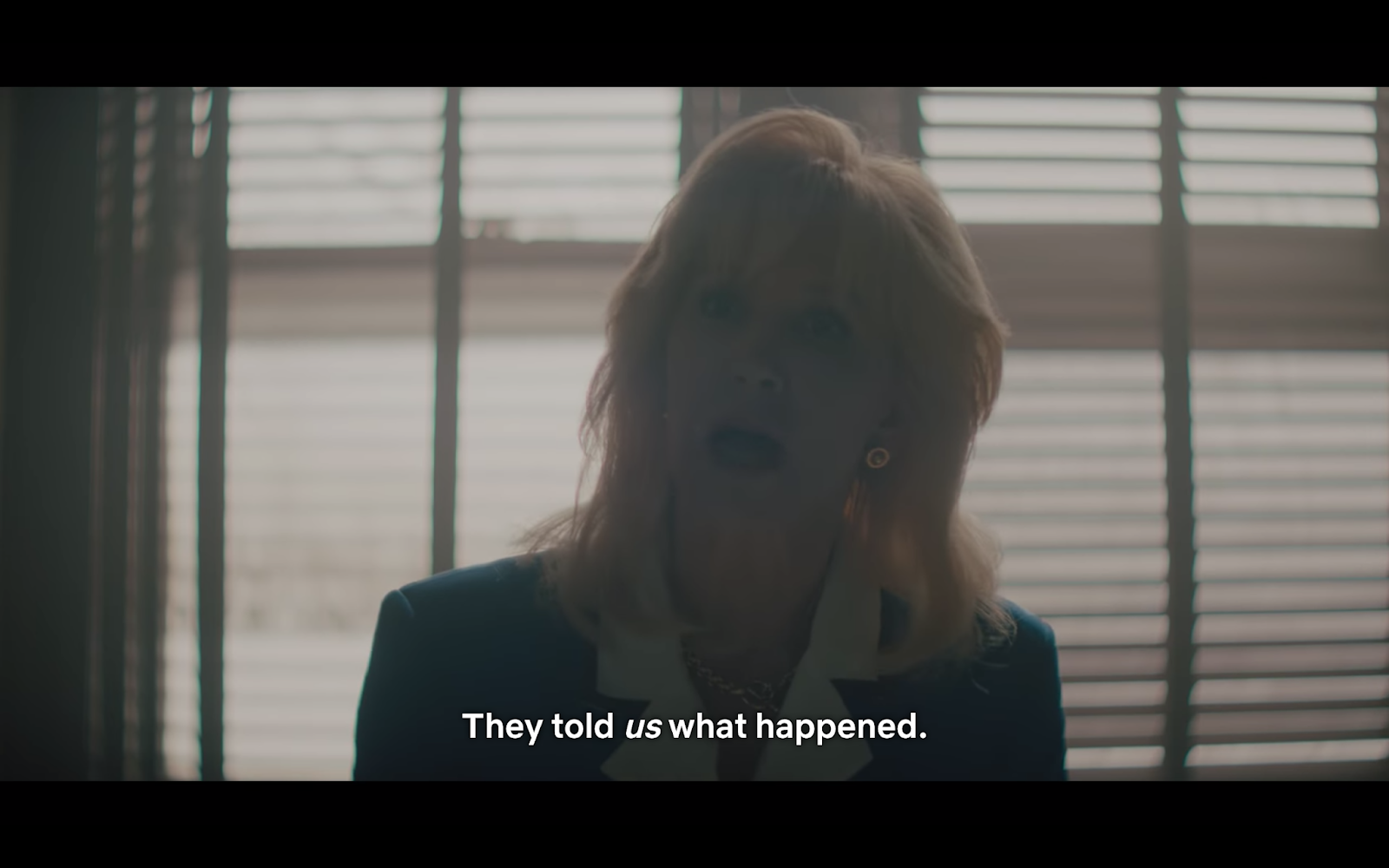 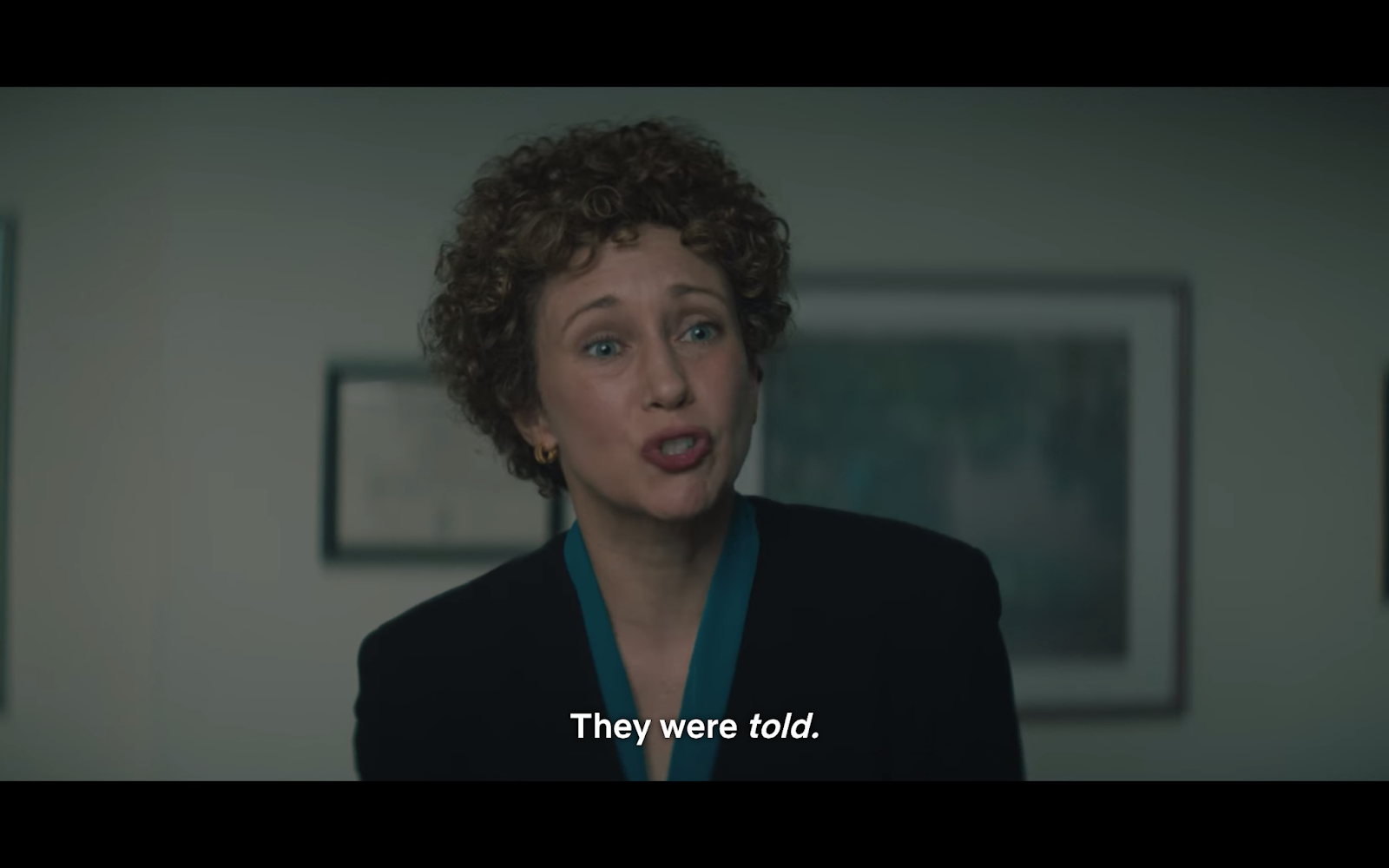 The criminal justice system today is full of racism. 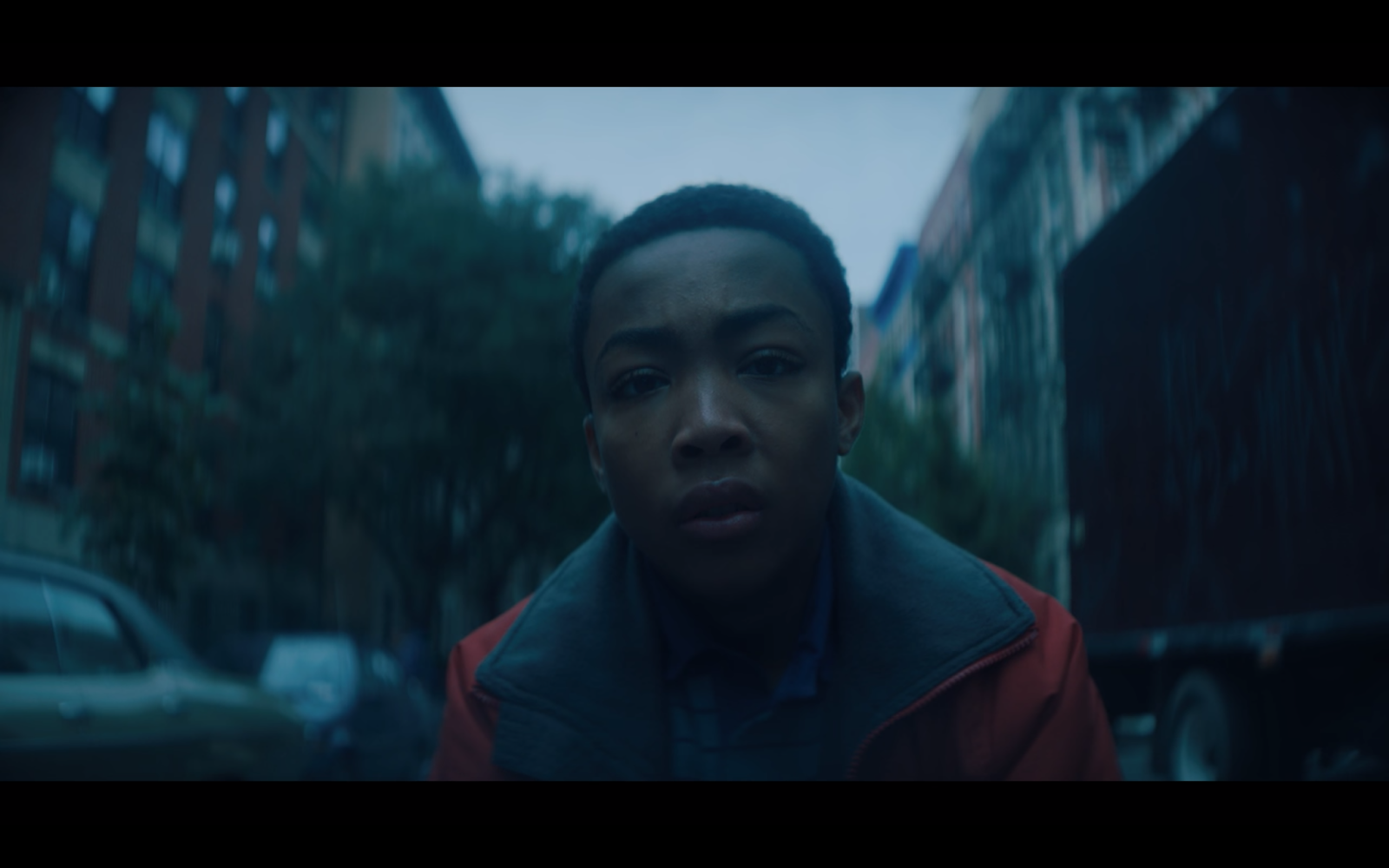 Another great movie about this is 13th, which is also directed by Ava DuVernay. I love Dear White People on Netflix (a fiction) as well as No White Saviors and Hashtag Foster Care on Instagram. If there is anything I missed or any other recommendations, let me know!

Hi! I created this database of therapists with availability now, because there is often a narrative floating around that all therapists are full and help is inaccessible. In some rural areas, it's tru

How To Be A Trans Ally